Here’s a story about baseball – and perspective:

A 9 year old girl was overheard talking to herself as she marched through the backyard, wearing her baseball cap and toting a ball and bat. “I’m the greatest hitter in the world,” she loudly announced. Then she tossed the ball into the air, swung at it, and missed.

“Strike one!” she yelled. Undaunted, she picked up the ball and said again even louder, “I’m the greatest hitter in the world!” She tossed the ball into the air. When it came down she swung mightyly again and missed. “Strike two!” she cried. 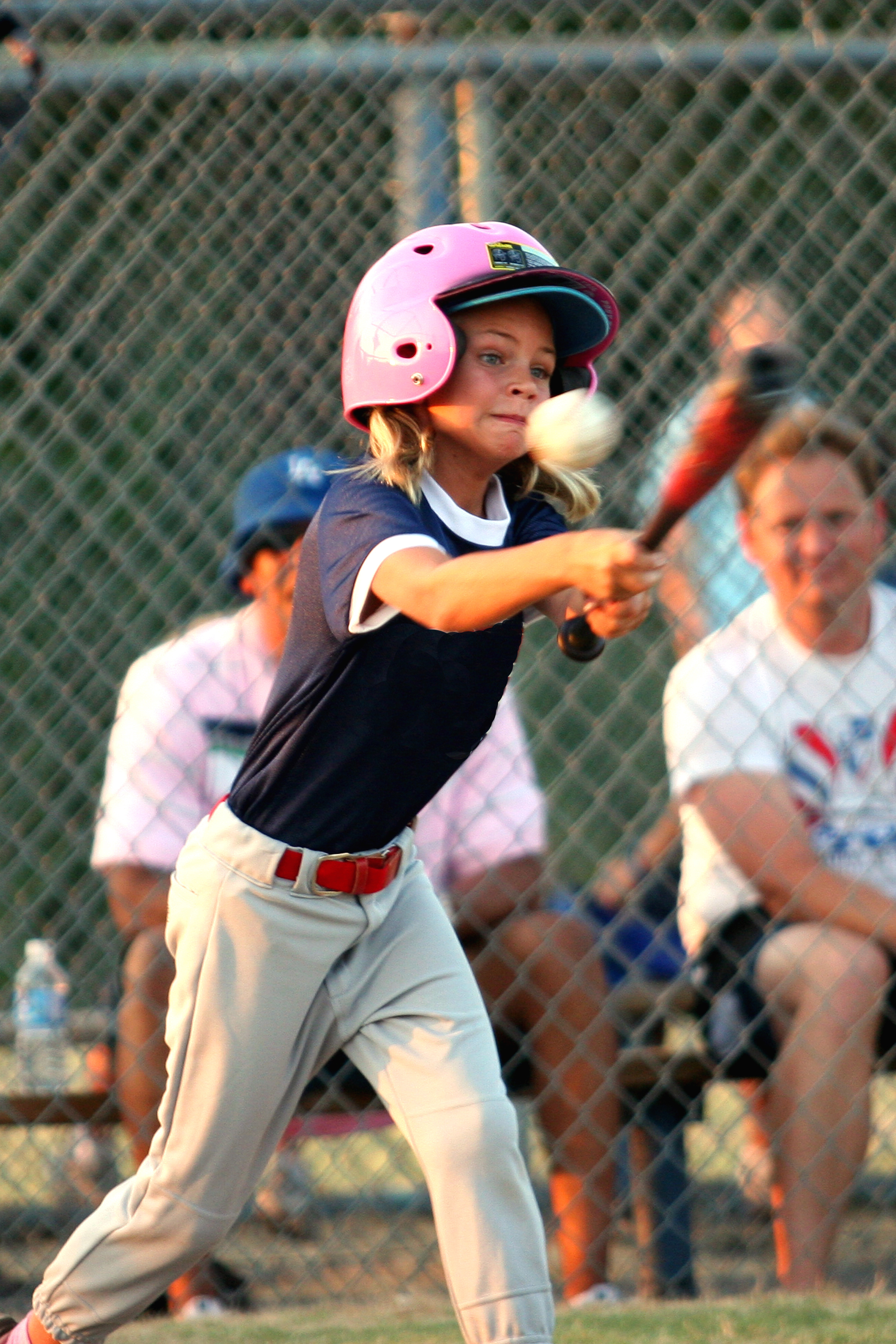 The girl then paused a moment to examine her bat and ball carefully, and then rubbed her hands together. She straightened her cap and said at the top of her lungs, “I’m the greatest hitter in the world!” Again she tossed the ball up in the air and swung at it. She missed. “Strike three!”

“Wow!” She exclaimed. “I’m the greatest pitcher in the world!”

In this time of uncertainty in real estate ask me to gain some perspective.

It can be tempting, especially with how hot the housing market has been over the past two years, to … END_OF_DOCUMENT_TOKEN_TO_BE_REPLACED